Understand theory and applications of 3D

3D modelling is used in alot of films and nearly every game. people tend to use 3D moddels for inventing and for architectural buildings to see what te final product will look like. 3D moddels will consist of animation, light rendering and most important the mesh. people will use 3D moddels and animations in games and movies but in a architect view it will probably be a mesh with texture. 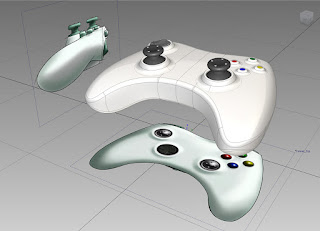 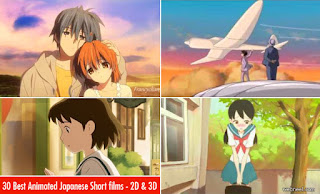 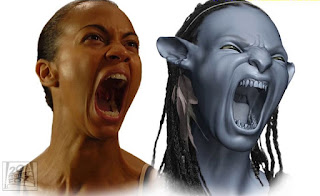 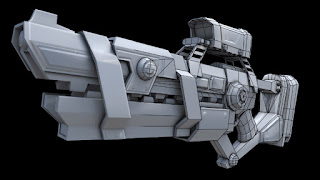 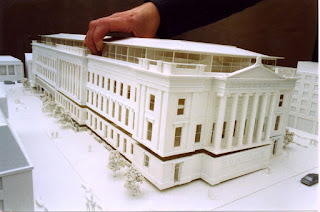 application programming interface is the software that communicates with the graphics card and there are 2 different ones which are directx (this one is used for windows software only)  and open gl (this one is used for any othe system)
graphics pipeline is the process that 3d models go through when rendering to make a 2d raster image of a 3d scean there are different ways to render which consist of radioisity and ray tracing.  Radiosity is a method of rendering based on an detailed analysis of light reflections off diffuse surfaces. The images that result from a radiosity renderer are characterized by soft gradual shadows and ray tracing is rendering from the veiw of the light normally on still images.
to render it requires a rendering engine e.g. vray and Arnold. vray is a industry standerd software that uses global illumination to light up the object where arnold is good for ray tracing. the rendering brings alot of effects for example lighting fog shadowing and vertex and pixel shaders.

the main object used in modeling is a vertex because it makes up the shape which 2 vertex conected by a line is a edge where polygons have more vertex which will mean more endges than a 2d shape for example a square which consists of 4 vertex but a cube has 8. some modeling programs do not follow geometric theory for example it is possible for two vertices to have two distinct edges connecting them.

vertex are points that are included in every mesh they form the edges faces and the polygons.

curves
this is a way to bend shapes to make them have a smooth curve.
edge 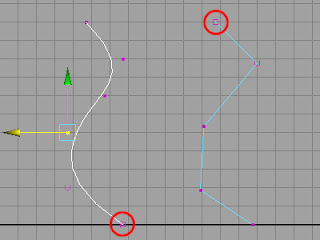 the edge is 2 vertex conected by a line which makes up polygons and meshes.

a polygon is a 3D shape that is the base of most object meshes you can use prettey mush every technuiqe for example extrusion and box modeling.

meshes
there are many ways to view your mesh to help you construct it for example thes wireframe and is standerd wire frame is the meshes edges and vertex only visible the faces go invisable but standerd u can see all 3 the vertex edge and faces.

box modeling is making a object from a basic polygon which will form the basic shape of your model. 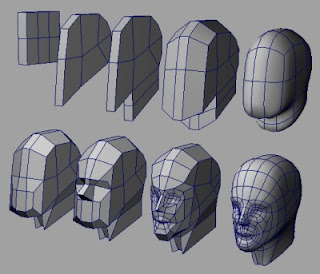 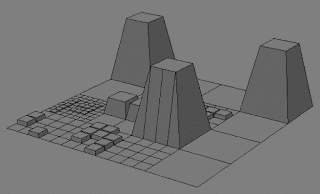 using common primitives
this is a technique which people use all the basic polygons and merge them to from a mesh. 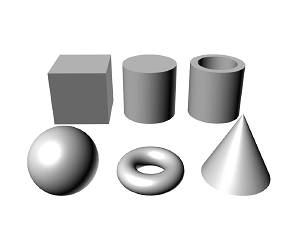 rigging
is a animation technique that uses a skeletal structure to make it easier to make a animation for multiple animations for a object most used in characters. rigging has a primary point and then all the secondary points which link up to the primary. 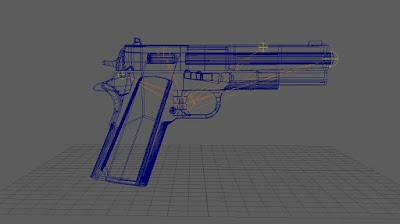 3d max
this is made by the same company but is different in some ways to maya but they are quite simmilar for example they both freature 3d animation and modeling but maya is better for file format and its dynamic system.

constraints
with making 3d models there can be many problems for example with making a mesh with a high poly count can make the file size very large and will take ages to render which and screw up deadlines if your working for a company. the file size and object detail can effect the hardware that the game will play on for example phones can only handle games with not so high file sizes or graphics requirement. for pcs alot of developer will not be able to make there games to good as they may want it to be played on low end computers.